Blog You Know that Million Rand App Idea? Here's How to Get Started

You Know that Million Rand App Idea? Here's How to Get Started 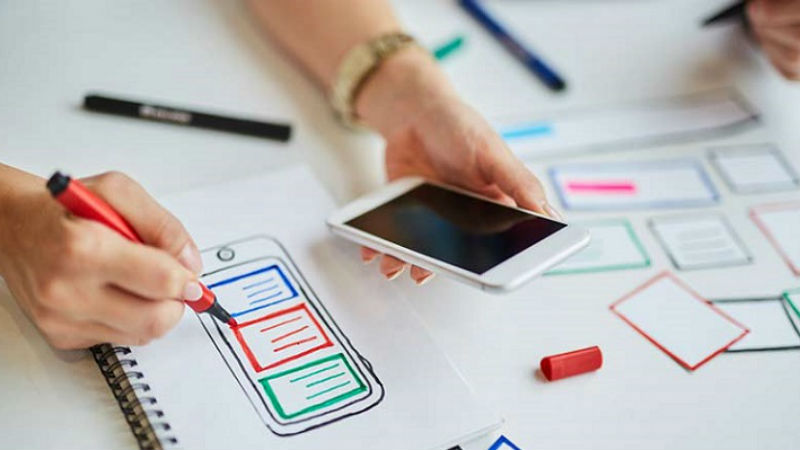 It’s almost a guarantee at this point that we’ve all had the experience where we see an app or website pop up and think “Hey, I thought of something similar!”. Well, the next time you’ve got a cool idea and you want to follow it up by meeting with a developer, you should go for it. But to save yourself time and money (and frustration, too) there are some things to think of before seeing a dev. Here are a few basic questions about your idea you should have good answers for first!

What is the app designed to do?

Be very clear on this. It seems like a silly question, but it’s actually one of the most important ways of creating specificity for your project. In very simple sentences, begin describing what the product is supposed to achieve, and flesh out the description as you go along until you’ve got a sufficient explanation. Without some parameters and a good idea of its basic functions, a developer won’t know where to start or end, and they’ll end up asking you this in any case.

Who is supposed to use this app?

Just as important as what the app does is who it’s aimed at, and you’ll need to give this some serious thought. The best way to start is to ask yourself “Who would find this useful?” and try to articulate as much about your future customers as possible. By doing this, you’ll give yourself clues and hints about potential functions or information that needs to be present in the app to be relevant for that demographic.

Most valuable player? Not quite – we’re talking about the ‘minimum viable product’ here. The minimum viable product in any start-up or business is the most basic version of an idea that can still generate revenue by providing value to a customer. Think about your idea and figure out if you can simplify it while still keeping it useful. The reason this is important is because complex apps often require a lot of time and investment, which may hamper your chances of producing it. Coming up with an MVP means you can still get something to market and plan improvements that you can add at a later time.

What don’t you want?

As important as what your product should contain and look like is what you don’t want. The reason why this is good is because when describing what you would like the developer might have a slightly different understanding of your request. A good exercise on this point is to think of a competing product and list the features you don’t like to the developer, so they’re aware of what to avoid when designing yours. With a description of what you like and don’t like it’s much more likely that the developer will get as close to your ideal product on the first try as they can.

This is a crucial consideration to avoid disappointment and frustration, for both you as a customer and for the developer. For someone not involved with web development, coding, or programming it can often be difficult to judge the time frame involved in bringing a project to completion. Be conservative with your estimation, because things generally take more time rather than less, and also open this conversation up with the developer so you’re both on the same page.

Once you’ve answered these key questions you’re a lot closer to chatting to someone about making your idea a reality – and if that’s the case the team at My Online Presence is a great starting point! We’re well-versed in everything from conventional web development to custom solutions and apps, so give us a buzz when you’re ready to start your digital journey! 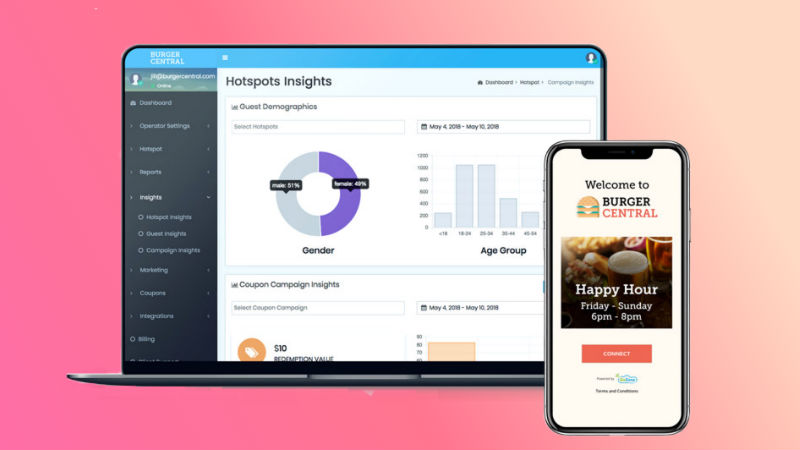 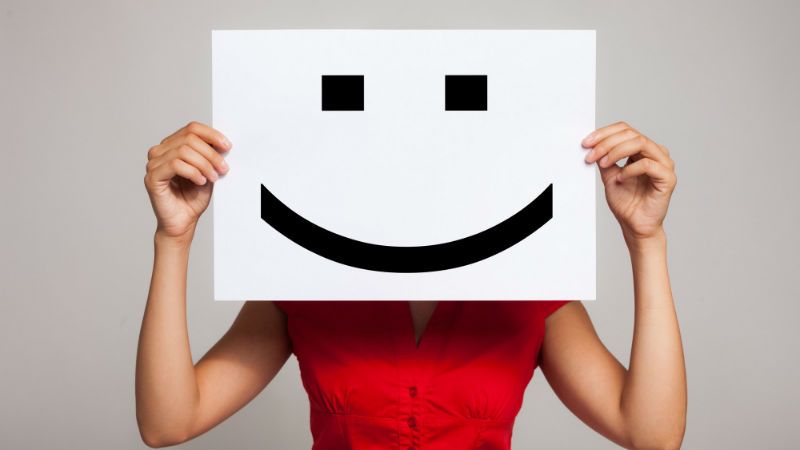 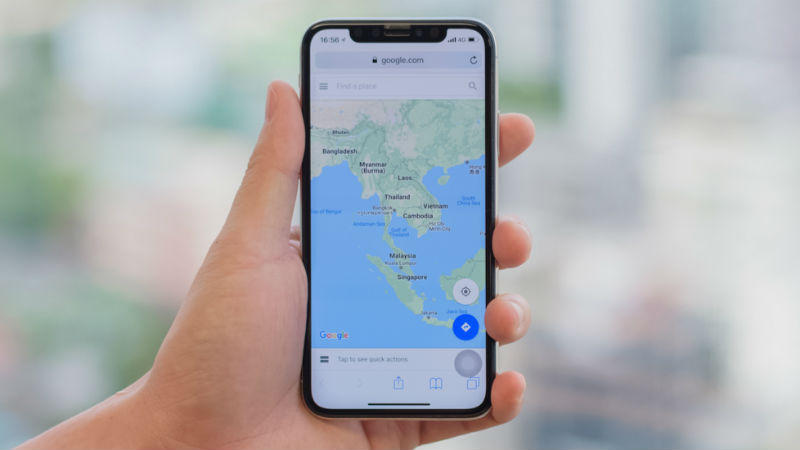 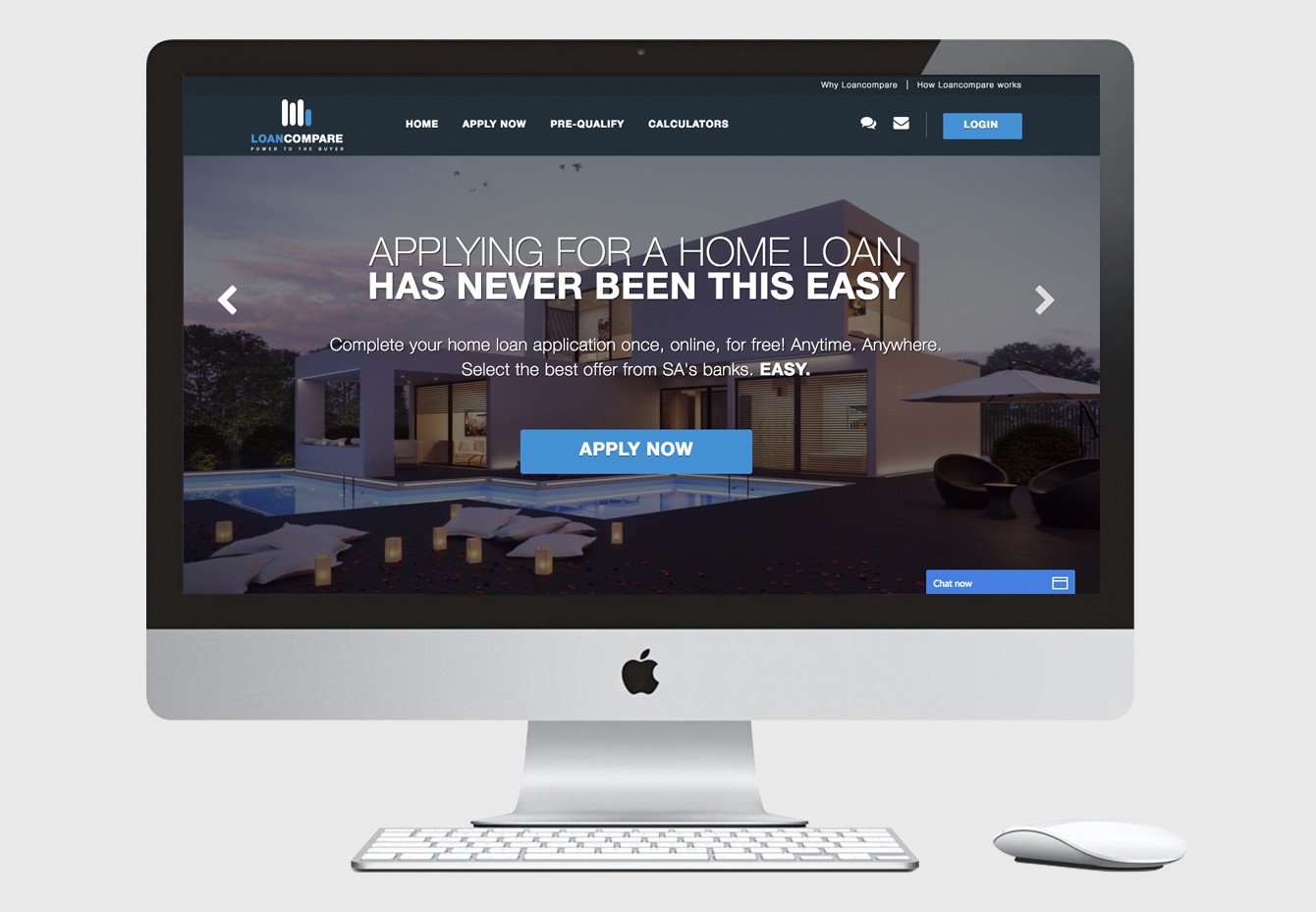 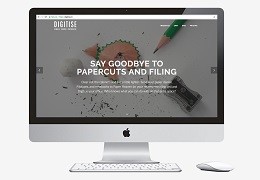 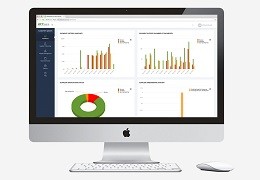 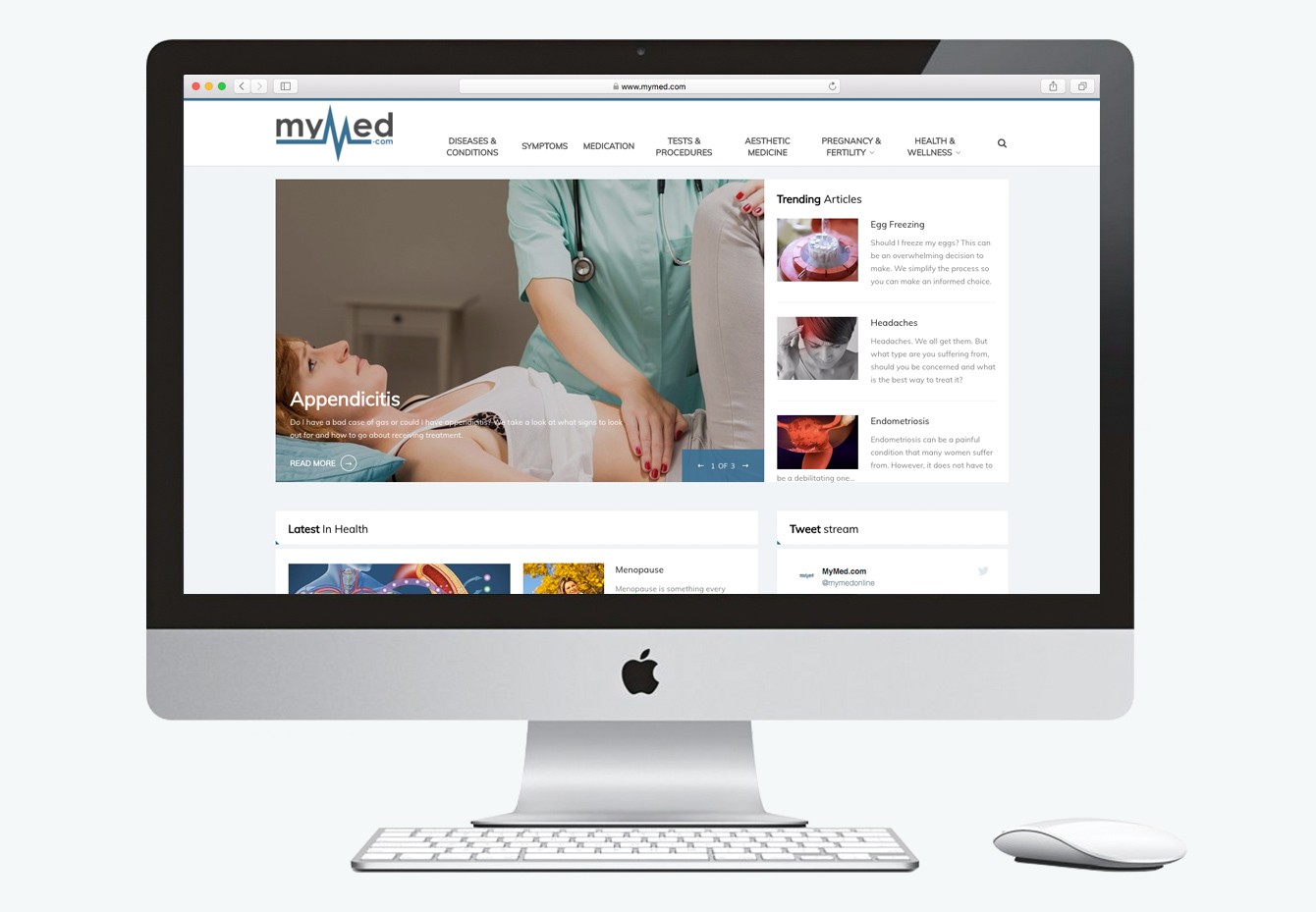 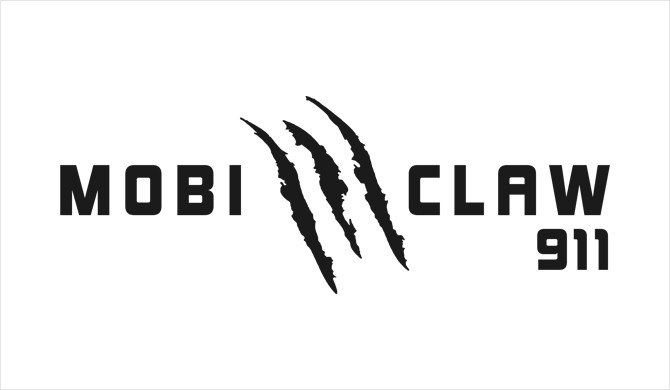 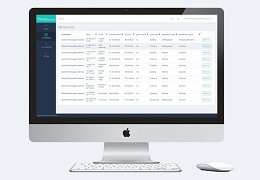 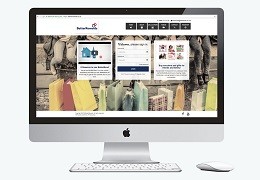 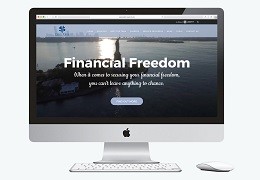 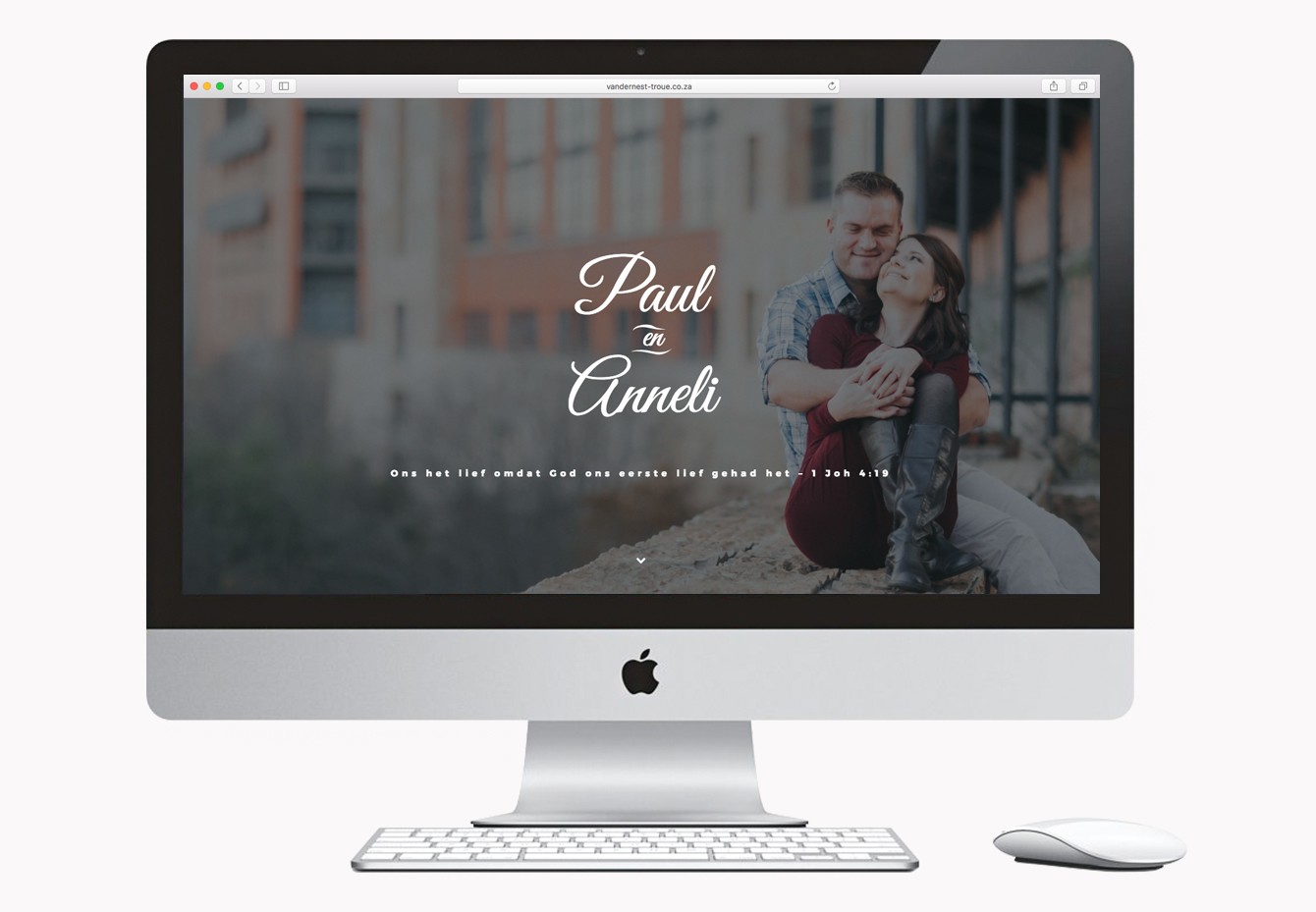 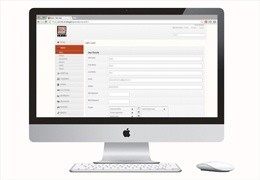 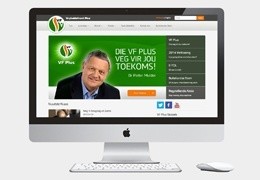 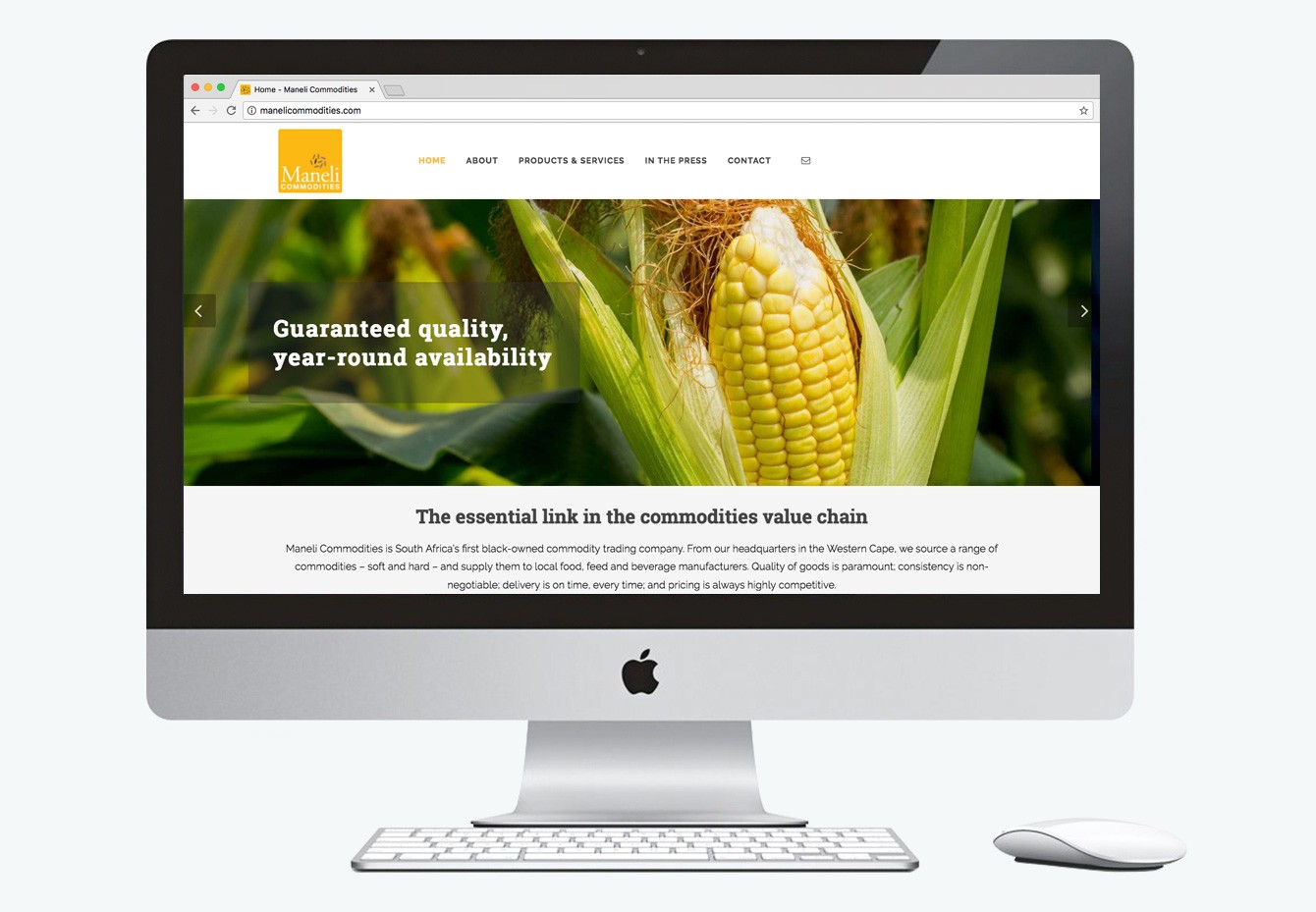 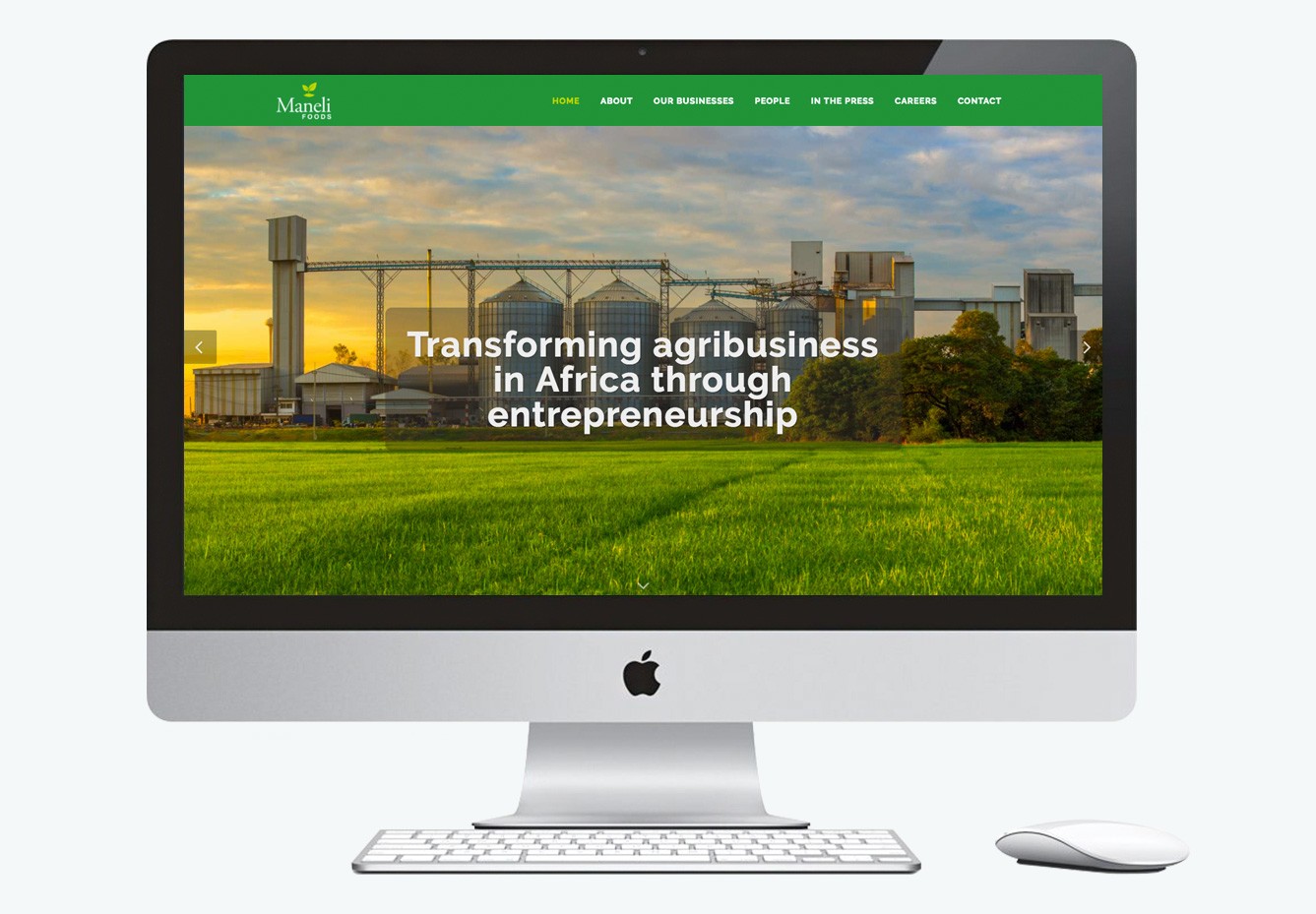 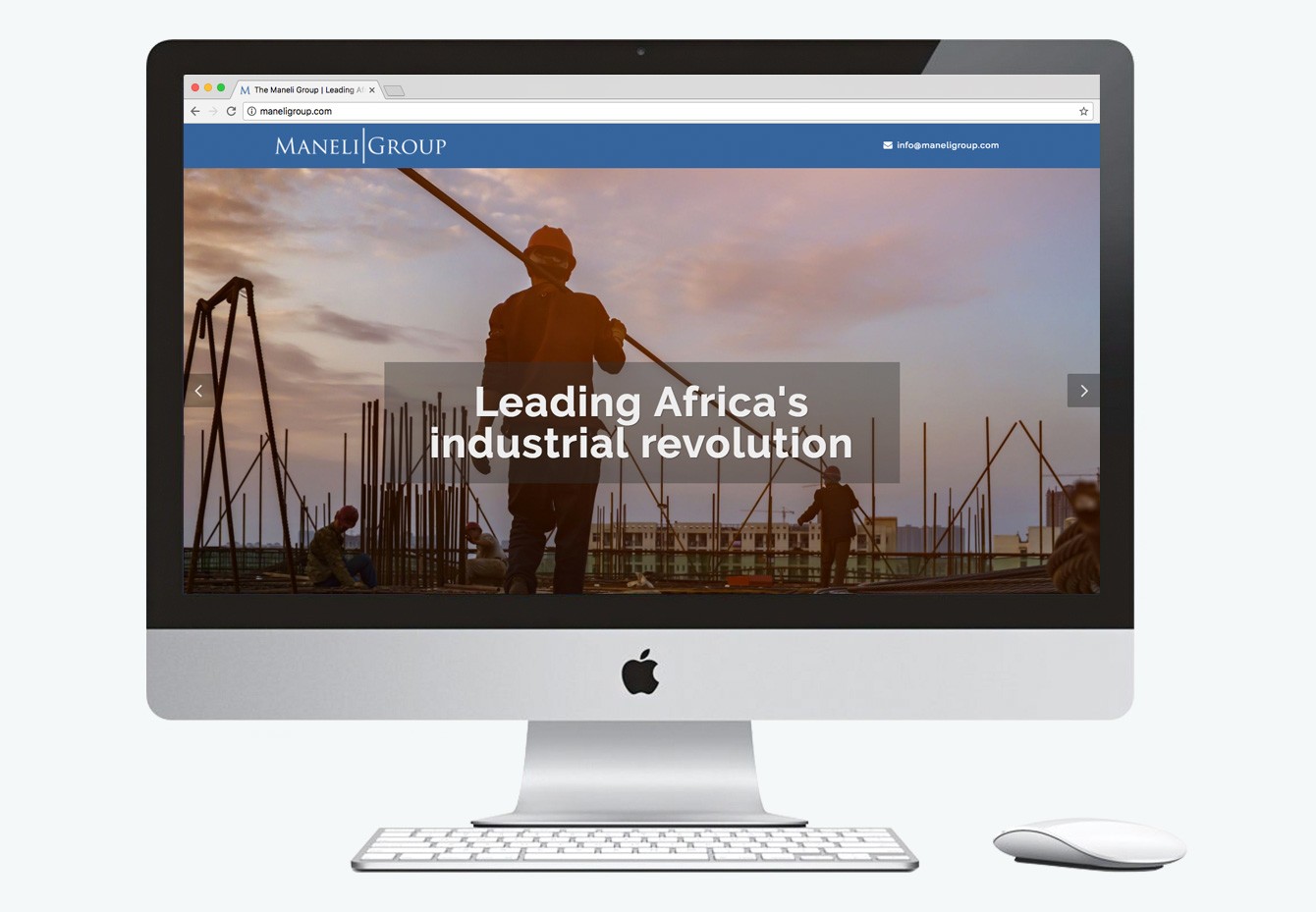 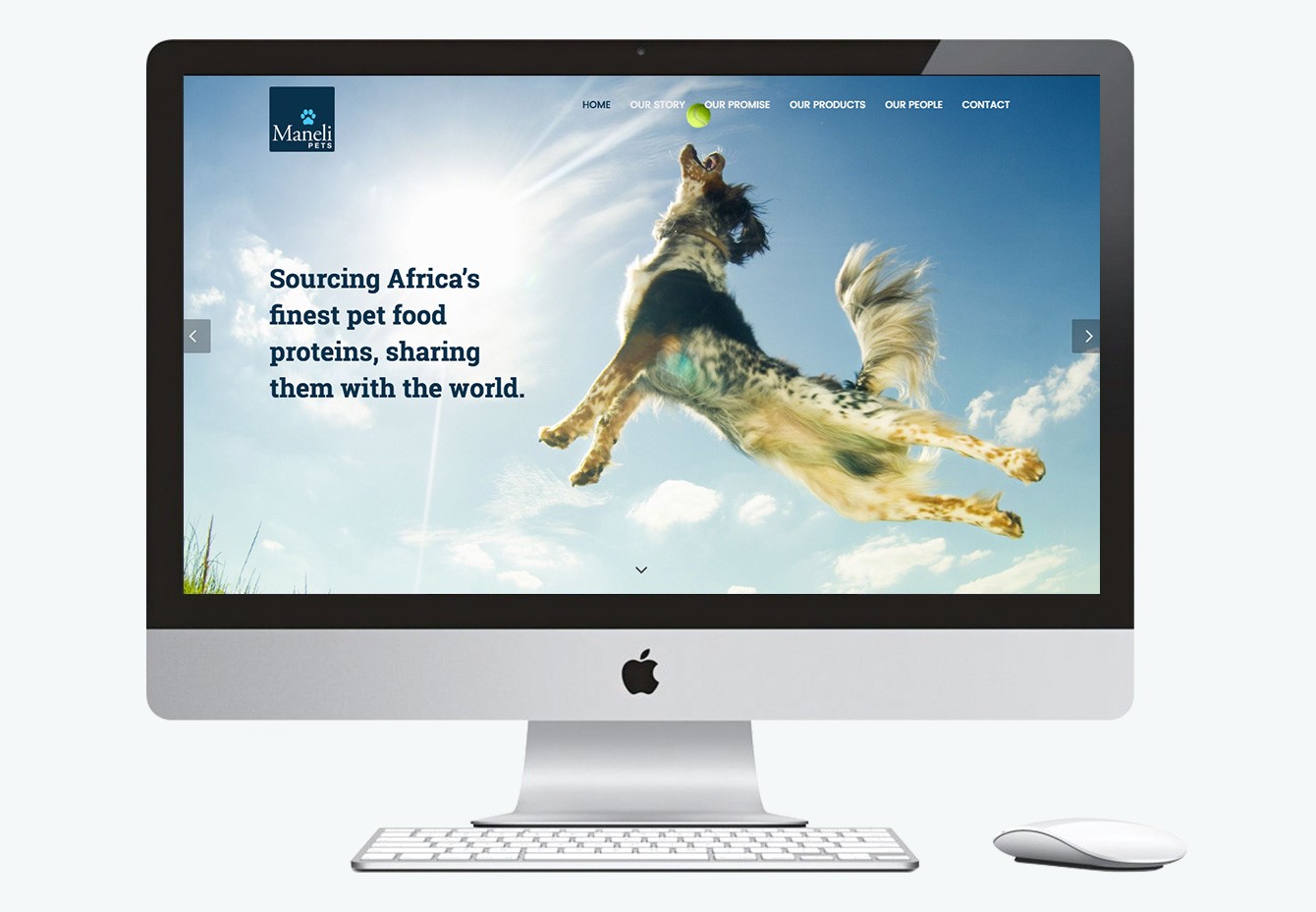 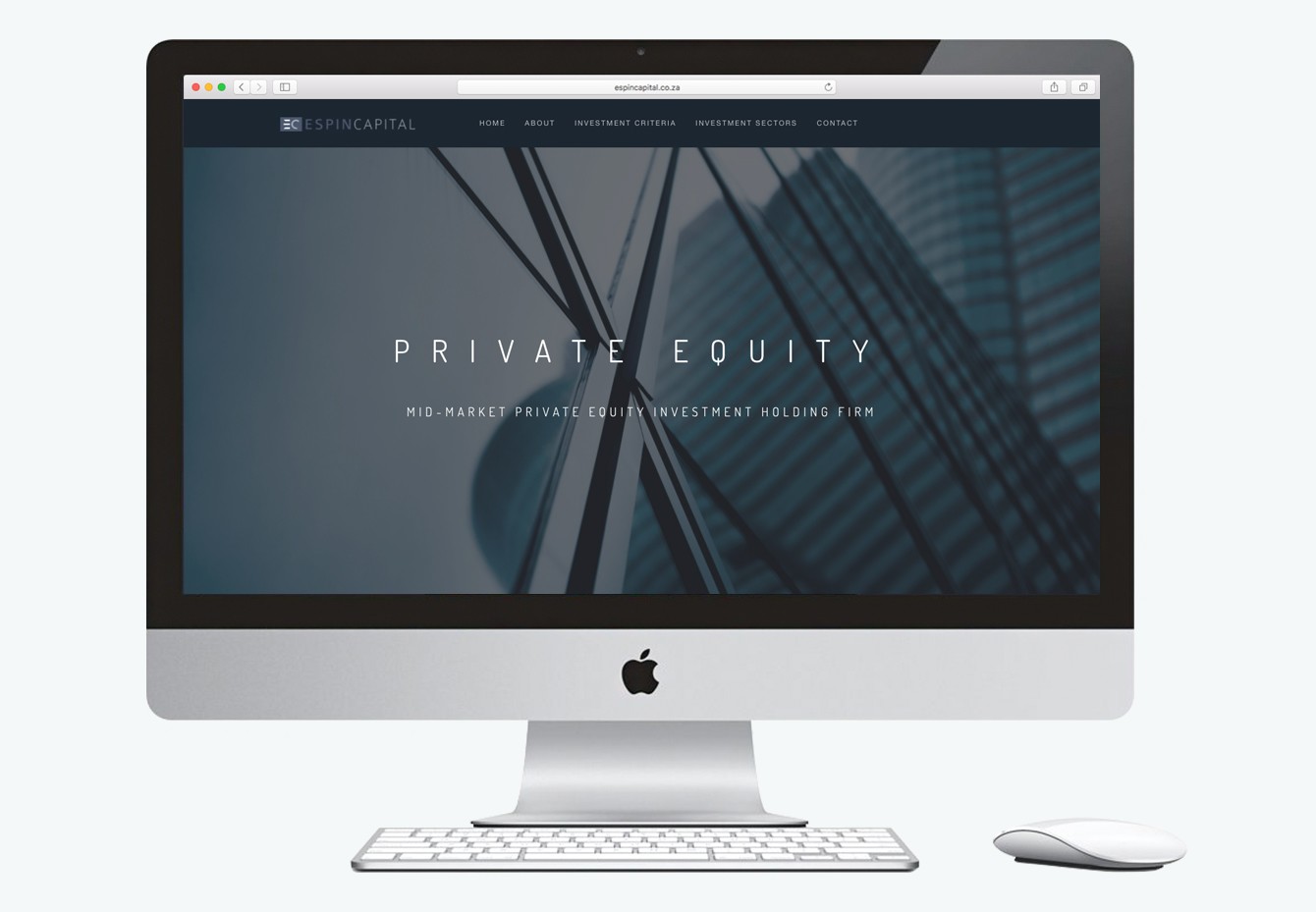 More info
PREVIOUS
The Tech Industry's Hidden Problem Could Hurt Your Business in 2019
NEXT
What are the Top Enterprise Mobile App Development Trends?